If trends indicate anything, the success of the Dark Souls series proves that hard games aren’t at all a niche market. Throw in some Flappy Bird in there and you will understand what I mean. This is because difficult games feel so rewarding when completed even though there really isn’t a physical component involved. When was the last time you felt the rush of adrenaline and the rewarding feel of endorphins after you’ve conquered a particularly difficult level or boss? 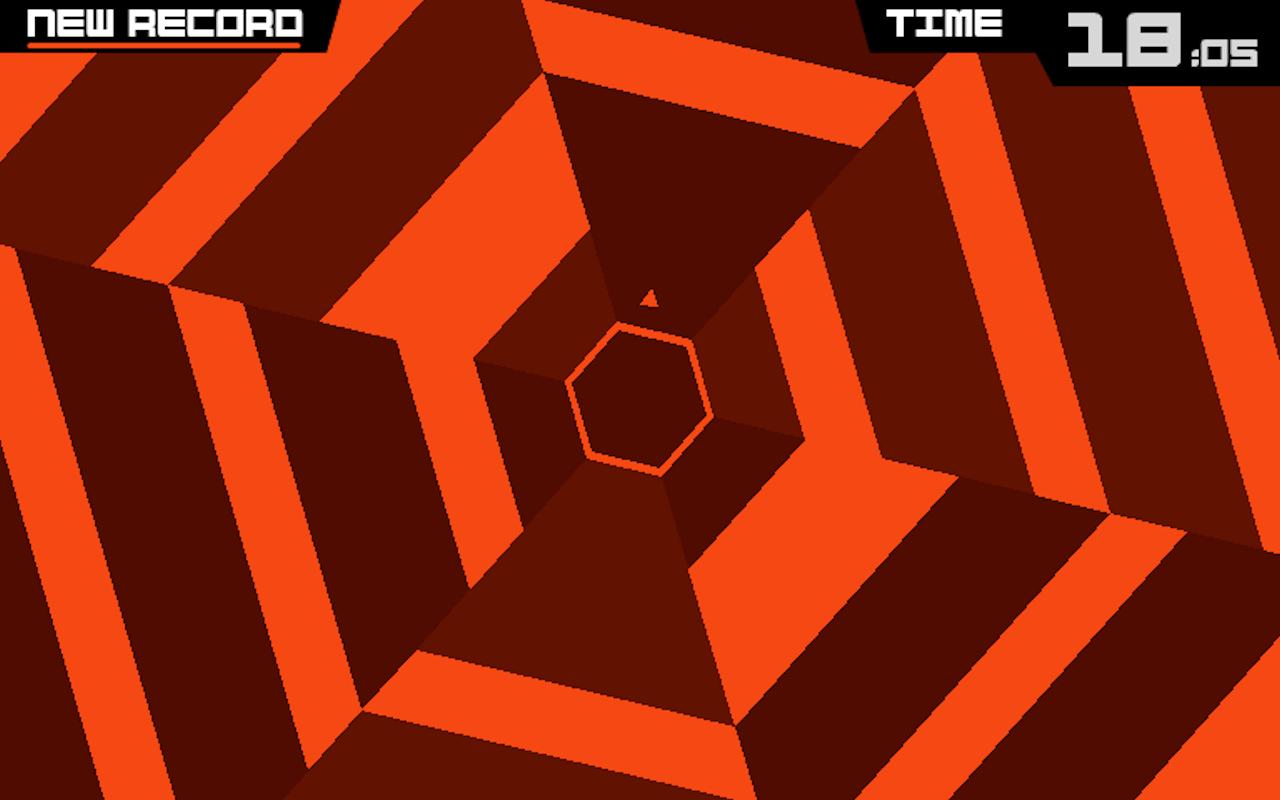 Oddly enough, however, the mainstream market tended to run the way of the casual and difficult games are notoriously *ahem* difficult to find. We looked for a couple of very hard games you can get for your Steam account so that you don’t lap up your sweat before the hard part comes along.

Super Hexagon is a masochistic game. It’s the sort of game that will challenge your own notion of thinking you have decent hand-eye coordination that’s better than the average gamer. When you play this game, you’ll realize how much you actually suck.

The premise of the game is pretty simple: you’re trapped inside a sequence of concentric, collapsing hexagons and the point of the game is to avoid the solid walls that collapse into the center by moving the cursor in the middle to the empt parts. If you’ve ever played the Brawler’s Guild in World of Warcraft, this is pretty much Hexos without the high fantasy trappings.

Borrowing from Dark Souls from a bit; Prepare to die.

Remember how hard Super Mario was when you were a kid? What about Contra? Prince of Persia? Or maybe even Metal Slug?

Now imagine if those games didn’t have a jump button. VVVVVV is an odd ball platformer with retro graphics akin to the ones mentioned above that will have you almost punching your screen due to sheer frustration. It’s one of the best platformers ever developed and would be a shame if you didn’t take the plunge into maniacal difficulty.

Again, you can’t jump in the game, but, instead, reverse gravity in a stage to get you through some of the obstacles within its stages. It’s not as easy as it sounds and certainly not so easy to play. This is one hell of a difficult gem of a game that will give you your money’s worth.

Continued in the next part.