Since the early days of the the fighting game scene or any scene for that matter, Japan has dominated the rest of the world with their top tier reflexes, advanced gameplay tactics, and superior reads. However, at the dawn of Street Fighter V, a highly anticipated game by the competitive esports community, Capcom announced that there would be no arcades of the game. The company, instead, opted to focus on crane games as their physical arcade games. But this unprecedented event has Capcom exploring the possibilities, and profitability, of the online market by releasing their flagship game on PC.

It’s relatively strange for a Japanese company to even release on PC due to their stance of extreme support for their console gaming industry, as well as being dissuaded by the dangers of piracy for games like Street Fighter. It’s progress.

Apparently envious of the success of MOBAs that have but a single and easily accessible platform, Street Fighter V is going on the same path. But this makes some people worry that the entire idea of “Japan Vs. The World” may become mere historical context all entirely.

Aside from the very Japanese trait of training till you can’t train anymore, the arcade culture of Japan is the biggest advantage it had over the rest of the world. Being able to compete in a tense and pressure-packed atmosphere, as well as exposure to all types of players and their diverse playstyles have enable Japanese players to do so well on the narrower-thinking world.

Without and arcade version of SFV, this advantage ceases to exist, with most challenges between players happening only online. This isn’t to throw shade at the concept of getting better at online match play, but there aren’t any stakes involved when combating another through net play. What sort of stakes, you ask? Well, the very idea that single 100 yen you put through the machine of course! That speaks volumes of what it feels like to be in an arcade; you don’t want your money wasted.

Surely, the prevalence of netplay in SFV will greatly make the game, and the genre, much more competitive and accessible to everybody else in the world. Secrets in Japanese gameplay will no longer remain secret. But this does foreshadow an end to an era.

Street Fighter V is now available online and at retail stores. For the best deals on Steam redeem code and cheap steam games, check out our Steam Keys section on PlayerAuctions. 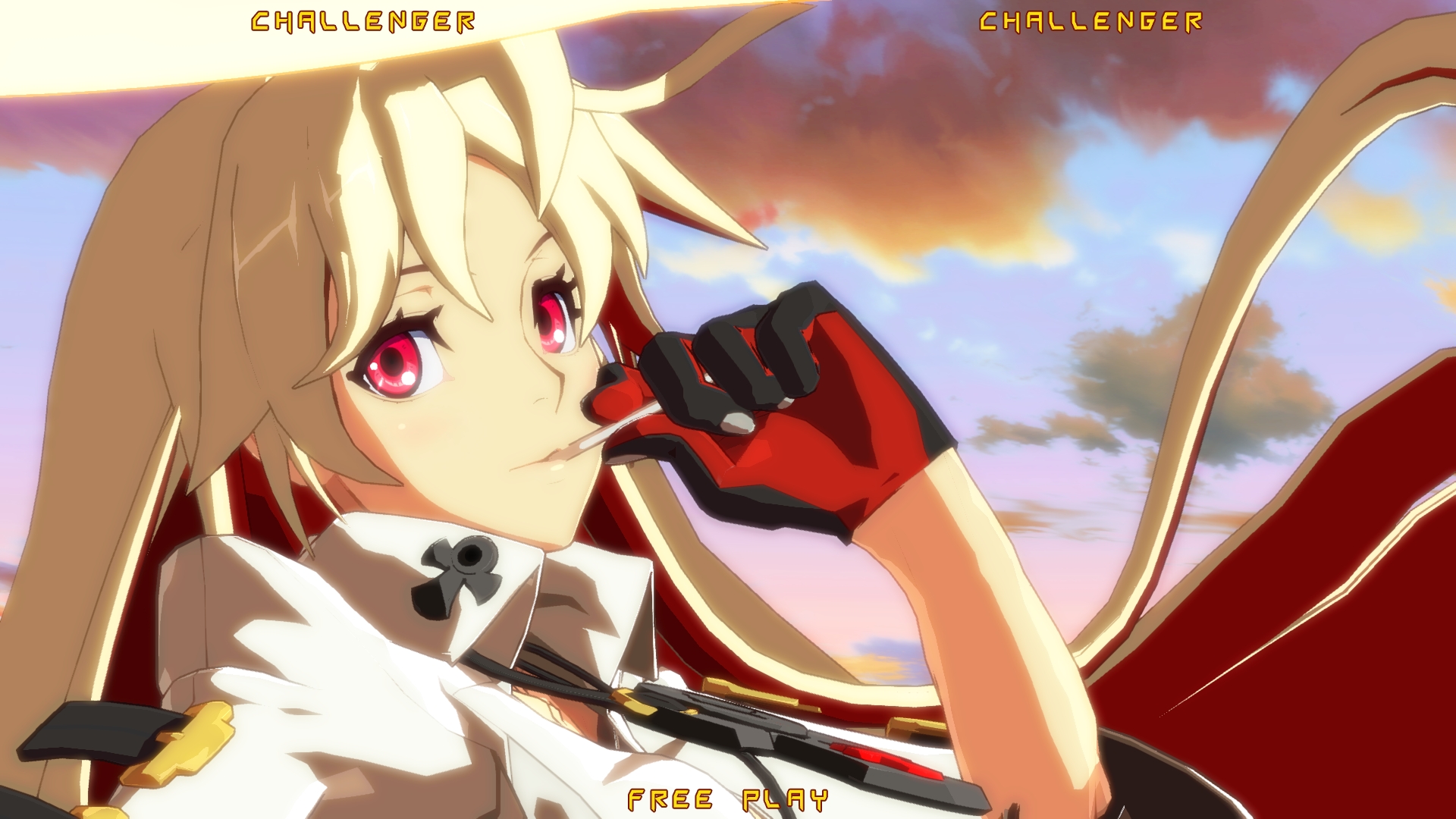 Being featured in almost all Japanese esports media, Revelator is the latest iteration coming from the critically acclaimed Guilty Gear series developed by ArcSystem Works. Sporting several new characters, this game makes its onto the PS3, PS4, and it again comes on PC via Steam.

If you’re not familiar with the Guilty Gear series, the game takes place in a dystopian future where technology and magic have been integrated in the daily lives of humanity. With creatures known as Gears, human-looking entities, wars break out in the world of Guilty Gear or some shit.

Seriously, I’ve not much idea on what the story actually is. What I CAN tell you is that it is one of the most hype, fast-paced, technical, and deep fighting games you will ever lay your hands on. With regular air-dash mechanics and a super-fast combo system, the combat in Revelator also features the unique mechanic of Roman Cancelling, enabling players to cancel out their moves or use it as a super-flash to stop time for half a second, just to stuff their opponent’s inputs.

With flashy and stylish graphics, an art design to die for, and a recently added story mode that equates more as a full-blown animated movie, Guilty Gear Xrd -REVELATOR- is sure to tickle the fancies of casual players and die-hard fans of the series alike.

But what’s more important here is what makes it different from the last iteration of Guilty Gear Xrd -SIGN-. For one, Revelator introduces a bunch of new (old) characters in the form of Johnny Sfondi, Jam Kuradoberi, and Dizzy. However, it will also be introducing the new characters of Jack-O, Raven, and Kum Haehyun. 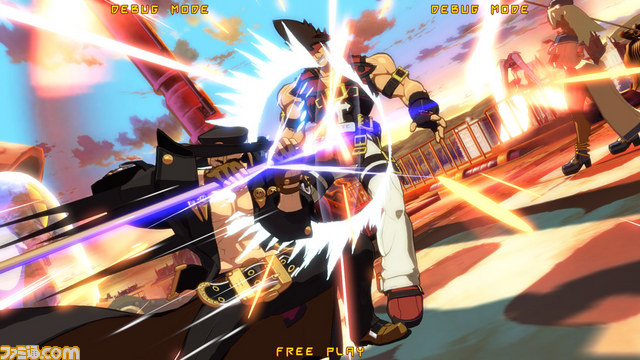 Veterans of the series need not fret, however, because Arcsys has no plans of nerfing or buffing any of the already existing characters, merely adding the new characters to the roster and tons more other content like the mentioned story mode continuation.

If there’s one thing you have to purchase for your Steam account, it’s totally got to be Guilty Gear Xrd -REVELATOR-. You might also decide to peruse a Steam account for sale that have early access to the title so that you can get started playing immediately. There are a lot of sites that sell Steam Accounts so it might be a good idea to look around the market.

Fighting games are now being integrated in PC, and now being played online, which gives players more choices on the selection of game pad, a player could use arcade stick, ps4’s joystick, xbox’s joystick, or even a keyboard itself. However, which if the following is the most effective gamepad for competitive scenes? Fighting gamers say that arcade stick is the best gamepad for fighting games. However, what about those players who does not have experience with an arcade stick? A keyboard user or joystick user feels like using a chopstick when trying an arcade stick.

Arcade stick is the most standard gamepad for fighting games. There will be definitely arcade stick wherever fighting lounge, while they are doubtful to have a keyboard or a certain joystick. In every game center or arcade center, joystick is their standard. They rarely use joystick or never actually use it.

In fact, it is not about the controller. As long as the gamepad has four directional buttons. It is a viable gamepad for fighting game. It is just a matter of gamepad a player is used to. If a player is used to keyboard, go use a keyboard, just bring a keyboard whenever there is a competition. If you are used to joystick, use joystick. If you are used to arcade stick, go for arcade stick.